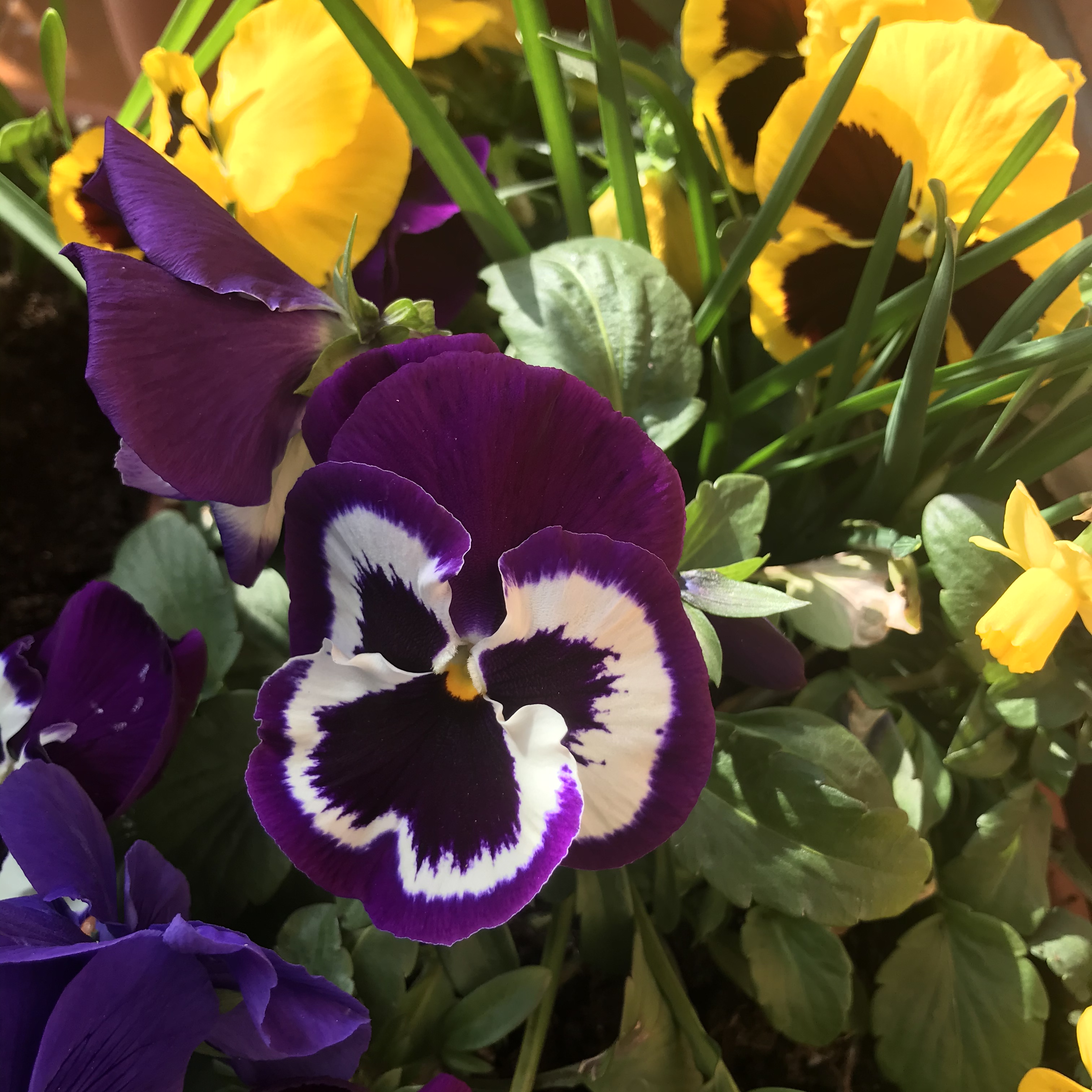 Ordinary living may seem dull for some in a world full of extremes, but I find nothing bland about moderation; once one cultivates a deep intimacy with their observations of the extrinsic world, life changes. The many details that take up the flow of our day can be divided. The morning coffee, evening tea, and dinner take part of our sense of stability that some become taken for granted. An apple can be eaten but also be a subject of study. A word can be given to another but take on the form of both love and hate. It has, like everything, the possibility to exceed its intention. When a man notices the true colors hidden behind the red of his lover’s dress, life can become a fable. The artist who paints and forgets to create a harmonious flow throughout his day has forgotten parts of his talent.

“Love is simply the name for the desire and pursuit of the whole.”

All is useless without the complete comprehension of love. Despite the conflicts that may stir, its unseen space lies within the action. Empathy depletes itself within all who are intemperate. A man becomes debilitated if he subjects himself to the state of being, greed. The sensible lens of love is perceived in a distinct manner, unique to one’s cognizance. One must not proceed far in ruminations of its definition. It may become divided, lost within bitter judgments that can limit the courageous inclinations that lie hidden. In an individual whose action thrives to the attainment of idealism, he must allow himself to doubt. The Romantics, the individuals who live poetry through the story that they call their lives, delve through tides of emotions. They find that their lust can be deceiving. Heartaches and despair are the emotions that tinge and confuse the natural essence that pertains to the unifying qualities of love. Throughout history, due to sophistication, philosophers gave many names to contextualize the various degrees of this sense: Eros for the mighty passionate, Philia for friendships, and Pragma for the elders. These are three of just a few definitions of the many embodiments that manifest through the mean of expression called man.

The Symposium of Plato, a well-known ancient work of Greek philosophy, was one of the first texts to who had me start delving into the notions of love. The Symposium is taught in schools to many. It has always been a staple of the classical literature of the Western tradition. Too rebellious for a proper education, I encountered the book copy at an older age by chance in an Italian caffè letterario. The dialogue of the text was held in a Symposium, a buffet that was part of the ancient Greeks and Romans’ customs. United together to celebrate conversations and debates. Music, games, and discussions accompanied this form of gathering. The type of exchange that was carried out throughout this text was quite profound. Plato in the Symposium has Socrates proclaim that Eros assists in one’s essence in the recollection of the conscious awareness of beauty. Both philosophers and lovers were stated to be seekers of truth. Their search was that carried onwards due to desire. One’s desire is an extent of his own perceived idea of good.

The stride of tides is that of the pace of mine,
between thoughts we seep, far past barriers deep.
A ride upon tides belongs to the gait of rhyme;
on feathered horses, they seem to be,

on and upon the wind’s milk stream .

The Appian Way: A Place for Ponders

Situated on Rome’s meridional sector, the entrance of the Appia Antica initiates a path whose age dates far back to Avanti Cristo. The Baths of Caracalla (211-217 AD) is the start of the 3,500 acres of land that spread out along the Roman countryside; its beauty frames the Appian Way with scenery that harmoniously aligns itself to every season. Yellow rocket flowers and the scent of wild mint are a couple of elements found between many ancient ruins’ cracks. Lavic stone was the material used for the road’s paved foundation, clearly depicted by the architect Giovanni Battista Piranesi (1720-1778), who had portrayed the Appia Antica in many of his etchings. The Met Museum’s acquaforte ‘View of the Stone Pavement of the Appian Way’ (1756) is a perfect example of what is still found today. To guarantee the safety of wanderers, the stone, similar to puddles, reflects the moon’s light even on the darkest of nights.

Considered to be the Regina viarum, the queen of roads, the Appian Way connected Rome to Brindisi. The primary function was to create a smooth connection for military troops from ancient Rome to the south. Today herds of goats gaze throughout the many open fields of the Appia. At the site of Villa dei Quintili, they roam in a peaceful setting untouched by the horrors of Emperor Commodo’s unjust actions that had taken place in 151 AD. The presence of farm animals blends like a brushstroke in what seems like a painted panorama made up of olive trees and pines. Not too far, there is a family of fortunate cats that reside amongst the ruins of another archeological gem, Capo Di Bove. Its location is strictly at Via Di Appia Antica 222. A feisty cat family spends their days asleep while feasting on food the landmark’s caretakers bring. Capo di Bove belonged to a Greek politician, philosopher Erode Attico. The Roman bath and villa are known for their unique mosaics. Greek inscriptions dedicated to Erode’s wife Appia Annia Regilia make the place quite an intrigue. I pass by to visit and sit to admire the garden accessible to all visitors from time to time. The sun can’t help but shine so well in this corner of the world. 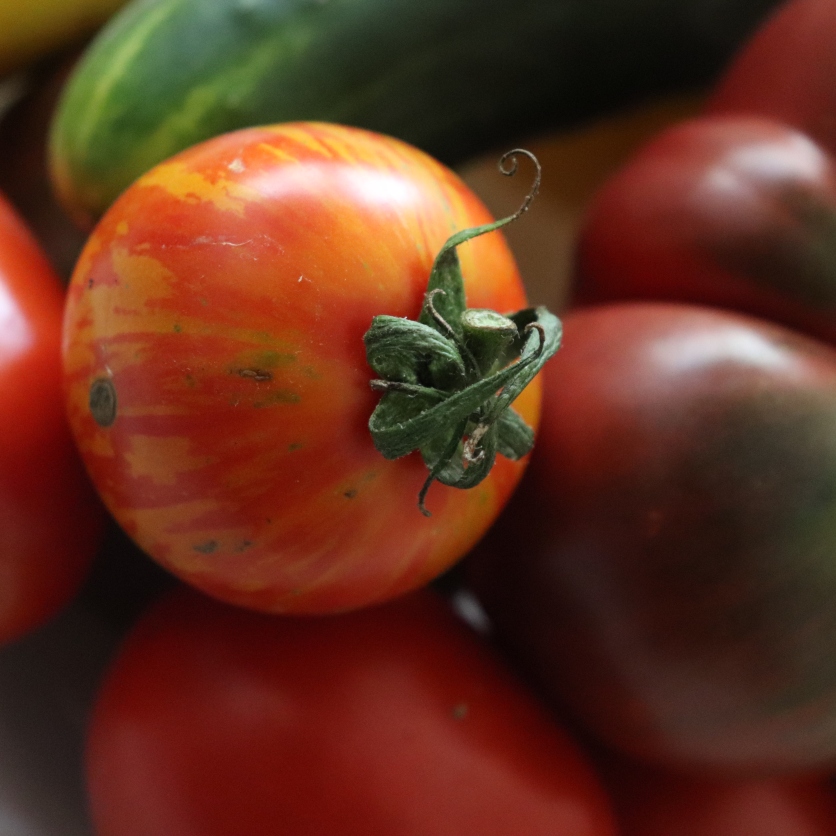 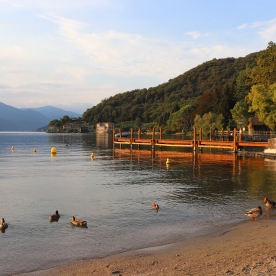 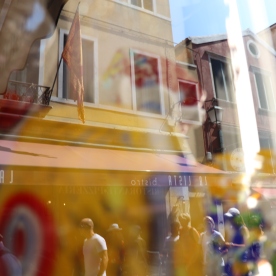 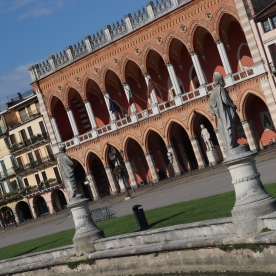 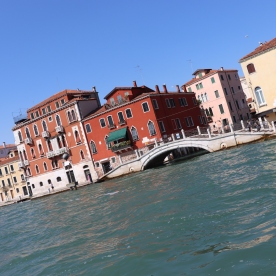 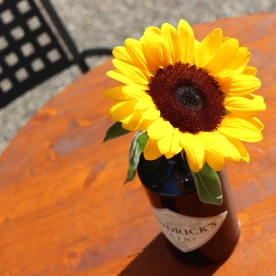 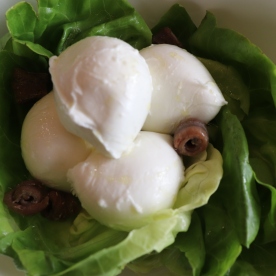 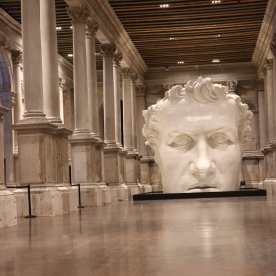 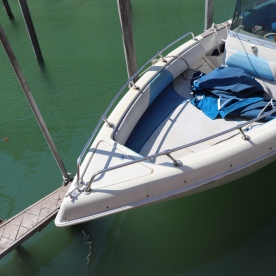 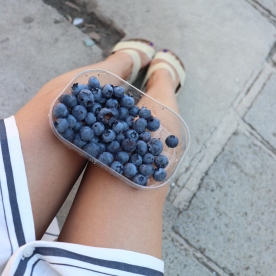 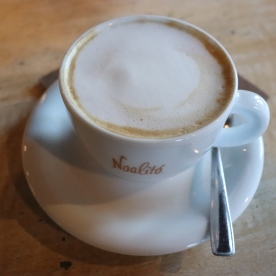 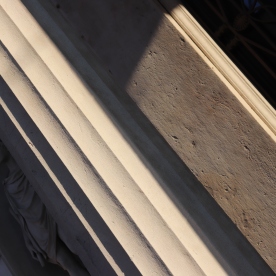 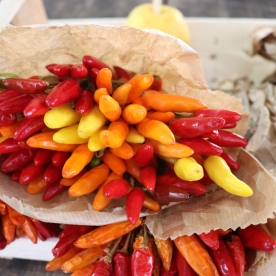 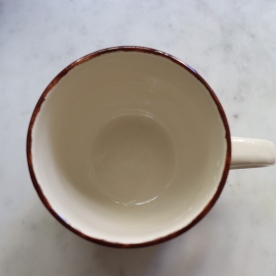 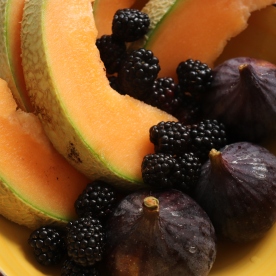 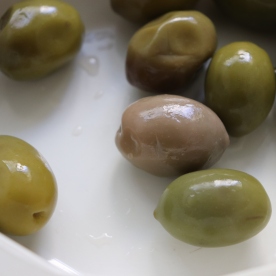 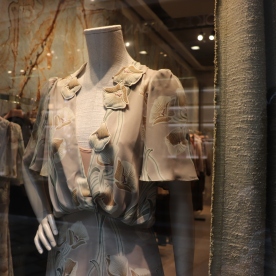 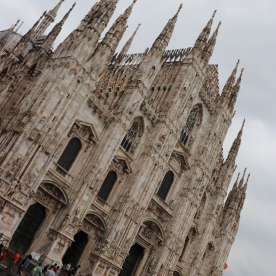 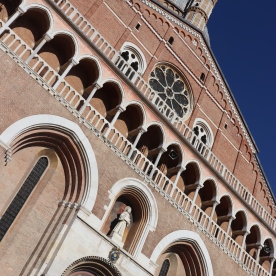 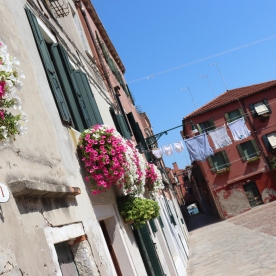 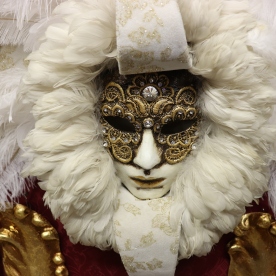 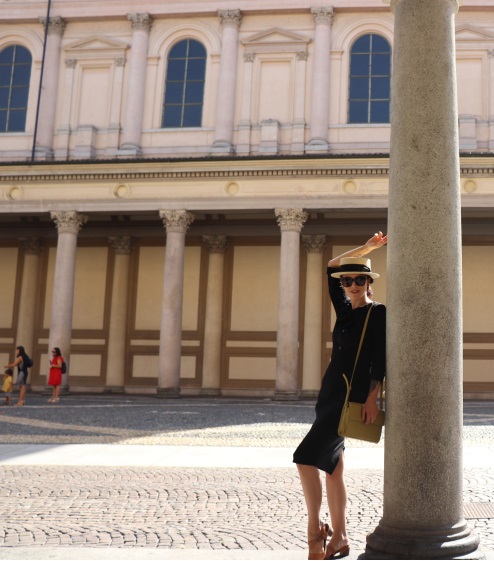